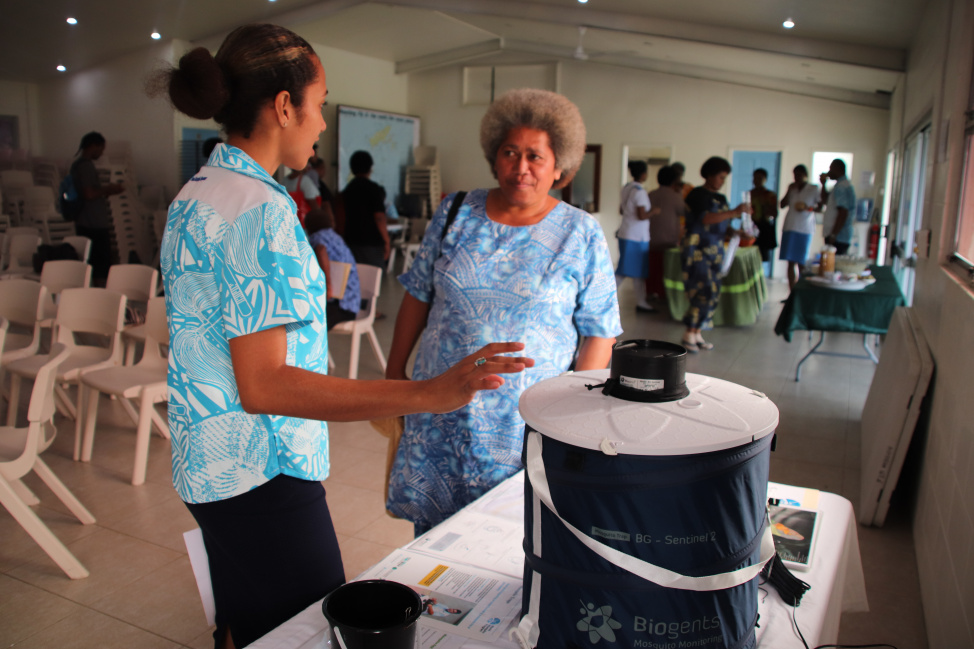 We’re pleased to announce that the World Mosquito Program (WMP) has received NZ$2.7m (A$2.5 million) from the New Zealand Government to help reduce the dengue burden in Fiji. The funding will enable the WMP to expand its self-sustaining method in Fiji to the Western division to include more than 120,000 people in areas around Nadi and Lautoka.

“With this funding, we are delighted to be able to expand our self-sustaining program in Fiji, in partnership with the Ministry of Health and Medical Services Fiji,” says Professor Scott O’Neill, Program Director for the World Mosquito Program.

“We look forward to working closely with community groups to help improve the health of communities over the long term by reducing the threat and impact of mosquito-borne disease outbreaks.”

The expansion of this project builds on our work in the Suva-Nausori Corridor, and Lami, which we are delivering in partnership with the Ministry of Health and Medical Services in Fiji, and Live and Learn Fiji, with support and funding from the Australian Government’s innovationXchange.

Since pioneering our method in Australia in 2011, we have expanded our work to 12 countries including Brazil, Colombia, Mexico, Indonesia, Vietnam, India, Sri Lanka, Fiji, Vanuatu, Kiribati and New Caledonia.

Find out more about our work.