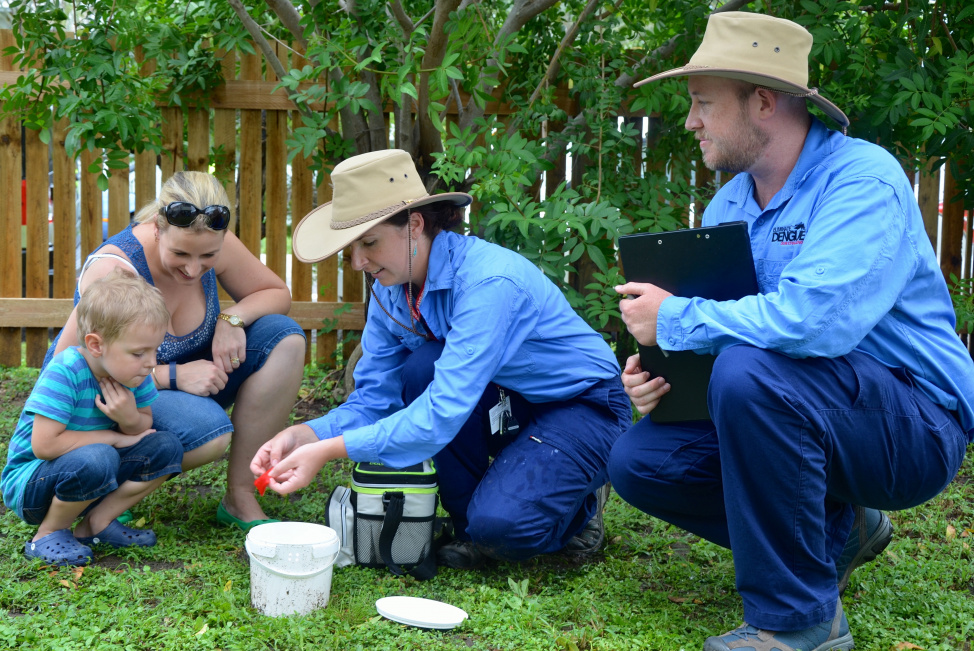 The paper reviews data from the first citywide deployment of Wolbachia mosquitoes across the northern Australian city of Townsville, where locally acquired dengue cases had previously been a continuing problem. The research shows there has been no locally transmitted dengue over the last four rainy seasons, since Wolbachia was established in the targeted release areas.

Communities in Townsville embraced the WMP’s Wolbachia method, with residents and local school students growing and releasing their own Wolbachia mosquitoes. Our team developed a Public Acceptance Model in Townsville that proved highly effective in ensuring community awareness and acceptance of the mosquito deployment program, an approach that is now being used in our international project sites.

“At a cost of around A$15 per person, the Townsville trial demonstrates the approach can be rolled out quickly, efficiently and cost effectively to help provide communities ongoing protection from mosquito-borne diseases," Professor O'Neill says.

“It lays the foundation for future deployments in larger cities, globally, where we’re targeting a reduced cost of US$1 per person.”

Since the Townsville trial commenced in 2014 across a population of more than 187,000, the World Mosquito Program (previously Eliminate Dengue) has expanded to 11 other countries. Those countries include major cities such as Yogyakarta in Indonesia, Rio de Janeiro in Brazil and Medellin in Colombia.

Read our paper on the Gates Open Research platform to learn more.