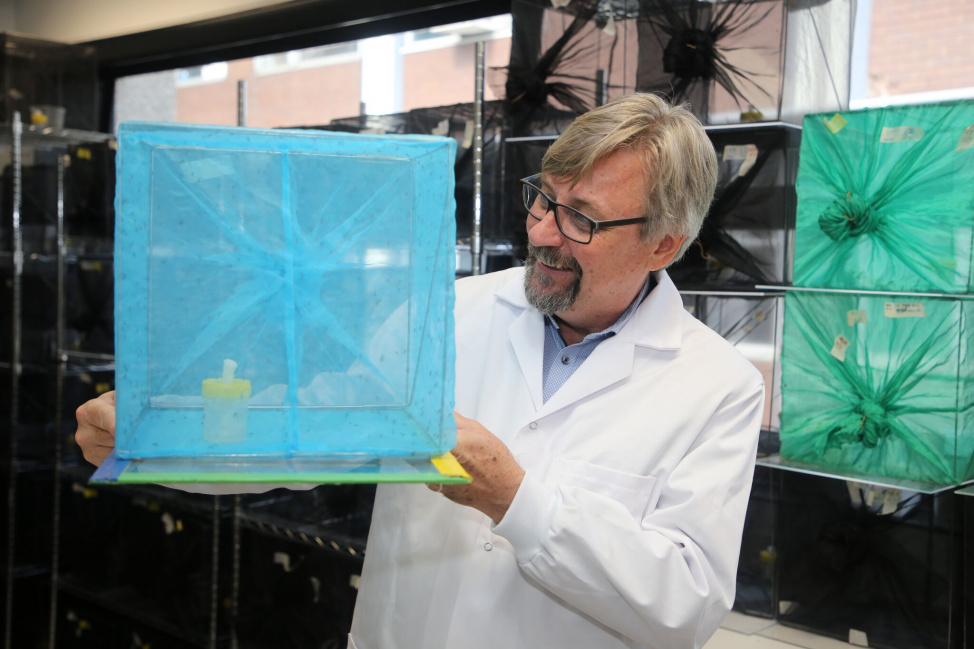 The Bill & Melinda Gates Foundation and Wellcome Trust have awarded AUD$50m to the World Mosquito Program (WMP) over three years, bringing their total contribution to AUD$185 million since 2010.

The additional funding will build on the WMP’s success in reducing the global threat of mosquito-borne diseases and fund studies to measure the efficacy of our Wolbachia method, laying the foundation for expansion in developing countries where diseases like dengue, Zika and chikungunya are a severe health burden.

“Witnessing the development of the Wolbachia approach from proof of concept to initial studies to the return of definitive epidemiological data is deeply gratifying,” says Gates Foundation Deputy Director of Quantitative Sciences, Dr Steve Kern.

“We’re pleased that countries are seeing the value of the World Mosquito Program’s approach and are funding its use from the Americas to Asia-Pacific to reduce transmission of dengue and Zika.”

The WMP has shown in a recent paper that our Wolbachia method works to stop local dengue transmission at citywide scale, in a four-year trial in the northern Australian city of Townsville. Following these promising results, the WMP has garnered global support for the implementation of our Wolbachia method in other communities around the world affected by mosquito-borne diseases.

“Thanks to this new funding, we’re on track to having a really major impact on these mosquito-borne diseases globally, and at large city scale, as we’re showing in densely populated cities such as Rio de Janeiro in Brazil and Medellin in Colombia,” says WMP Director, Professor Scott O’Neill.

The WMP is now operating in 12 countries across Asia, Latin America and the Western Pacific and adapting our approach for use in large, urban environments at a low cost. It’s encouraging to see that with community participation and support, Australian science has the potential to positively impact the lives of millions of people around the world.

Learn more about our Wolbachia method.