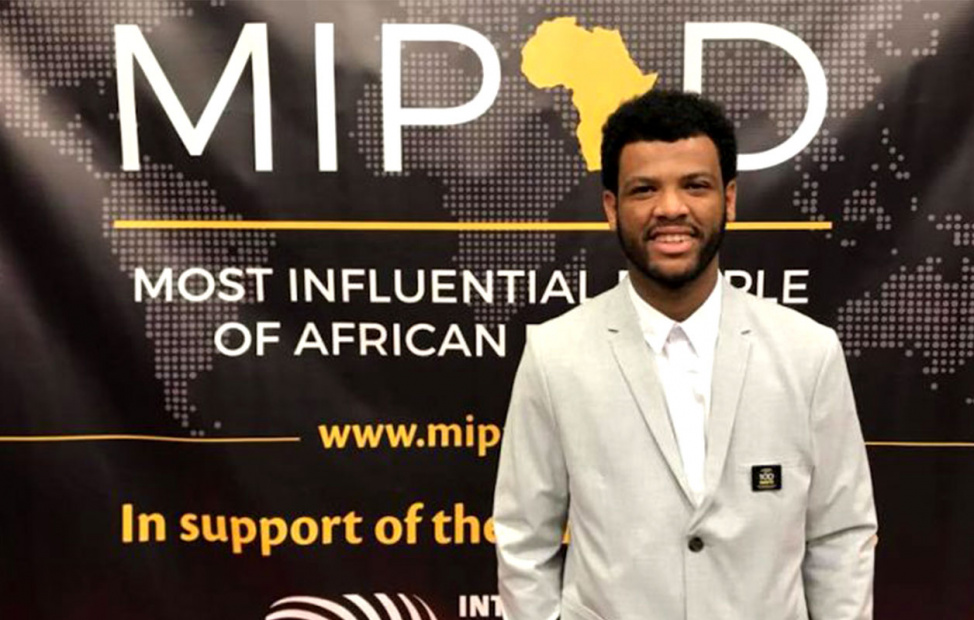 Partnering with one of Brazil’s most influential people

Rio de Janeiro is known as Cidade Maravilhosa (Marvellous City) and is famous for its beautiful beaches, spectacular mountains, samba-filled nightlife and lively football matches – as well as a large network of sprawling hillside favelas that can have a tough reputation.

Rene Silva, a community partner of the World Mosquito Program, lives in one of the favelas - Complexo do Alemão - and runs a grassroots newspaper called Voz das Comunidades (Community Voice). The Alemão, a conglomerate of towns known as favelas, spreads over several mountains in northern Rio. It is home to nearly 200,000 people, most of whom live in impoverished conditions.

Rene wanted to make a change in his community from a young age, so he started a newspaper and produced stories that traditional papers in the area were unable to report due to the difficulty in accessing the favelas. Rene was particularly successful in amplifying the reach of his newspaper using new technology, including social media.

“I started Vos das Comunidades when I was 11 years old, to show all the good and bad things inside the favelas. I’ve highlighted many social issues, as well as positive cultural and sports projects, and the newspaper has grown a lot,” says Rene.

The WMP partners with local advocates like Rene and community organisations like Voz da Comunidades to help reach local communities and ensure they have the opportunity to make their voices heard and ask questions about our Wolbachia method.

“I know many people who have caught dengue, Zika and chikungunya, including my mother. She caught chikungunya two years ago and suffered for six months,” says Rene.

“People become desperate, especially when they see these diseases resulting in deaths. The impact is so huge in people’s lives. Because a lot of people who work, study, teach, they suffer from these diseases and are unable to go to work.”

Rene supports the WMP by promoting our work within the community. His organisation is able to make people aware of the project and help them understand that our Wolbachia carrying mosquitoes are carrying safe and natural bacteria that will help to prevent the transmission of viruses like dengue, Zika and chikungunya.

“We are passionate about promoting and reducing these diseases in the community,” says Rene. “The WMP, the Ministry of Health, Fiocruz, and Voz das Comunidades, we can’t do this alone. We have to do it together.”