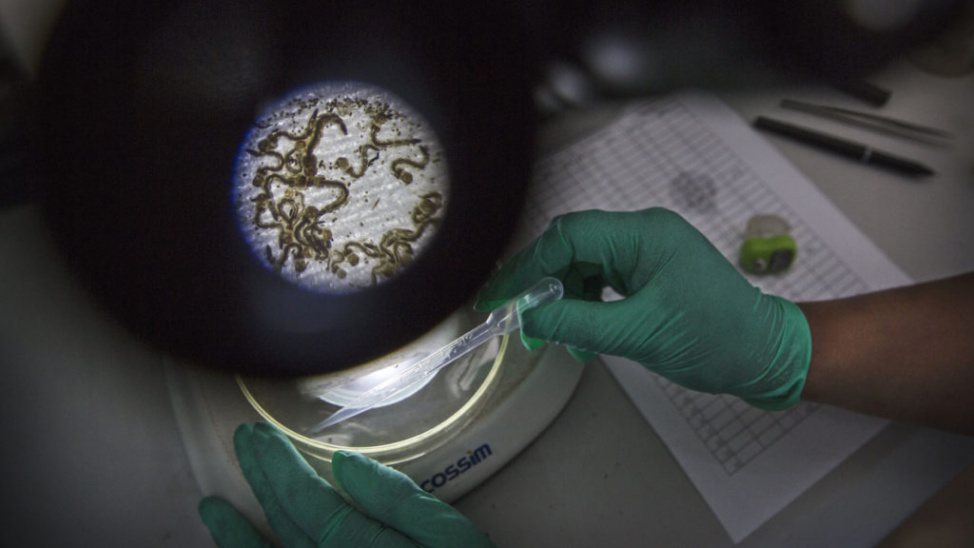 Researchers have used the bacteria, known as Wolbachia, in trials in places including Australia and Brazil in recent years. But those efforts were small, reaching areas with tens of thousands of residents.

The new trials will cover urban areas with millions of people. The goal: to see if the promising results from the early field trials can be replicated, and, possibly, to demonstrate that the approach can halt viruses like Zika and yellow fever.