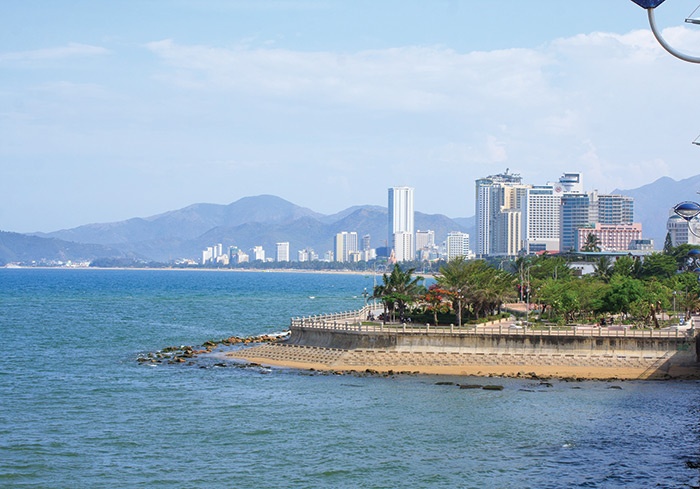 Preparations underway for expansion into Nha Trang city in 2017

Eliminate Dengue Vietnam has submitted a proposal to the Vietnam Ministry of Health to expand its trials from Tri Nguyen Island to two pilot sites in Nha Trang city.

Since August 2016, the project has been conducting meetings with city, ward, and provincial leaders as well as community representatives in four proposed wards. The meetings outlined plans for expansion and participants were highly supportive of the Wolbachia method to prevent transmission of dengue and Zika in Nha Trang.

Nha Trang is a coastal city and capital of the Khanh Hoa province on the south-central coast of Vietnam. In 2015, Nha Trang had the highest number of dengue cases of all provinces in Vietnam.

EDPV has been monitoring the wild mosquito population in Nha Trang since 2015, collecting more than 23,000 wild Aedes aegypti mosquitoes. After a Zika infection case was reported in Nha Trang in April 2016, EDPV tested all the mosquitoes collected for dengue and Zika virus. Among these, researchers found 56 mosquitoes that were positive with Zika virus and 29 mosquitoes that were positive with dengue virus. EDPV reported this to the Vietnamese Ministry of Health which then made the results public.

The project is looking forward to its continued collaboration with health authorities and communities in Nha Trang.